How to build and push a Docker image with Cloud Build

If you want to create a serverless service, you’ll want to check out Cloud Build.

Cloud Build is a popular Google Cloud service that allows you to execute your builds on Google Cloud. Cloud Build can import source code from various repositories or cloud storage spaces, execute a build to your specifications, and produce artifacts such as Docker containers or Java archives. Cloud Build is serverless, which means it scales up and down with no infrastructure to set up, upgrade, or scale. In this blog post, Cloud Build will learn how to build and push a Docker image with Cloud Build.

The first step is to create a new project, we’ll use an existing project called “test-ctd” and enable Google Cloud APIs like Cloud Build API, Artifact Registry API. If you have billing enabled and or are in your free trial mode you’ll be able to enable the necessary APIs.

The second step is to prepare the source files. We’ll open the Cloud Shell, where we’ll be able to create a directory called “quickstart-docker” with the commands in the image below

Running this command brings us to the Cloud Shell Editor, where Cloud Build will create a file named quickstart.sh in the quickstart-docker folder we previously created. The file will hold a small command, which you’ll see in the image below.

Make sure to save the file, by clickingFile > Save in the top navigation bar. 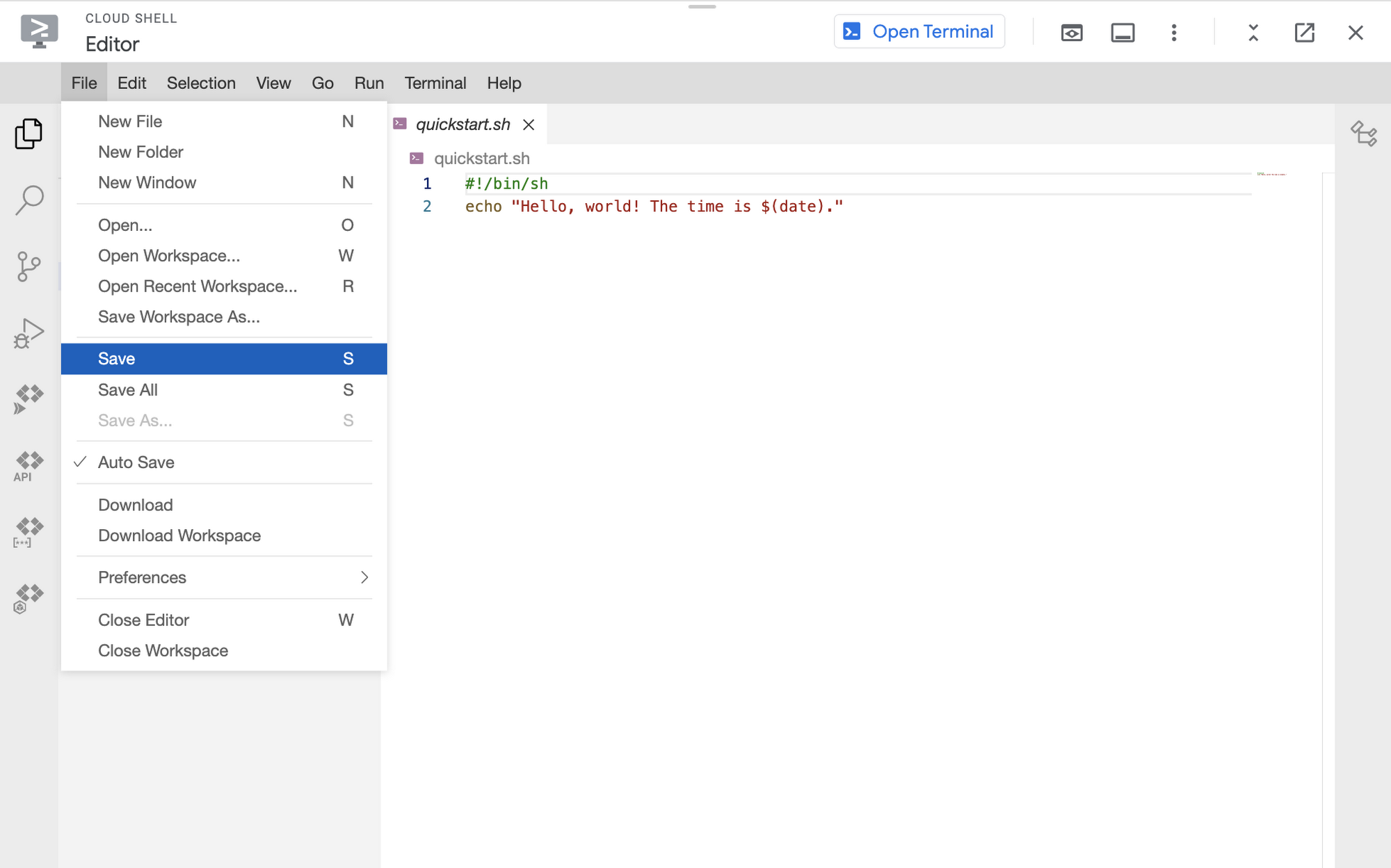 How To Save Quickstart.sh File

Next Cloud Build will create the Dockerfile, which Cloud build will execute. In the dockerfile we’ll add a small script to run quickstart.sh. Make sure to save this file as well.

Cloud Build will start by creating a new Docker repo named quickstart-docker-repo in the location us-west2 with the description “Docker repository”. The command to run this action is depicted below 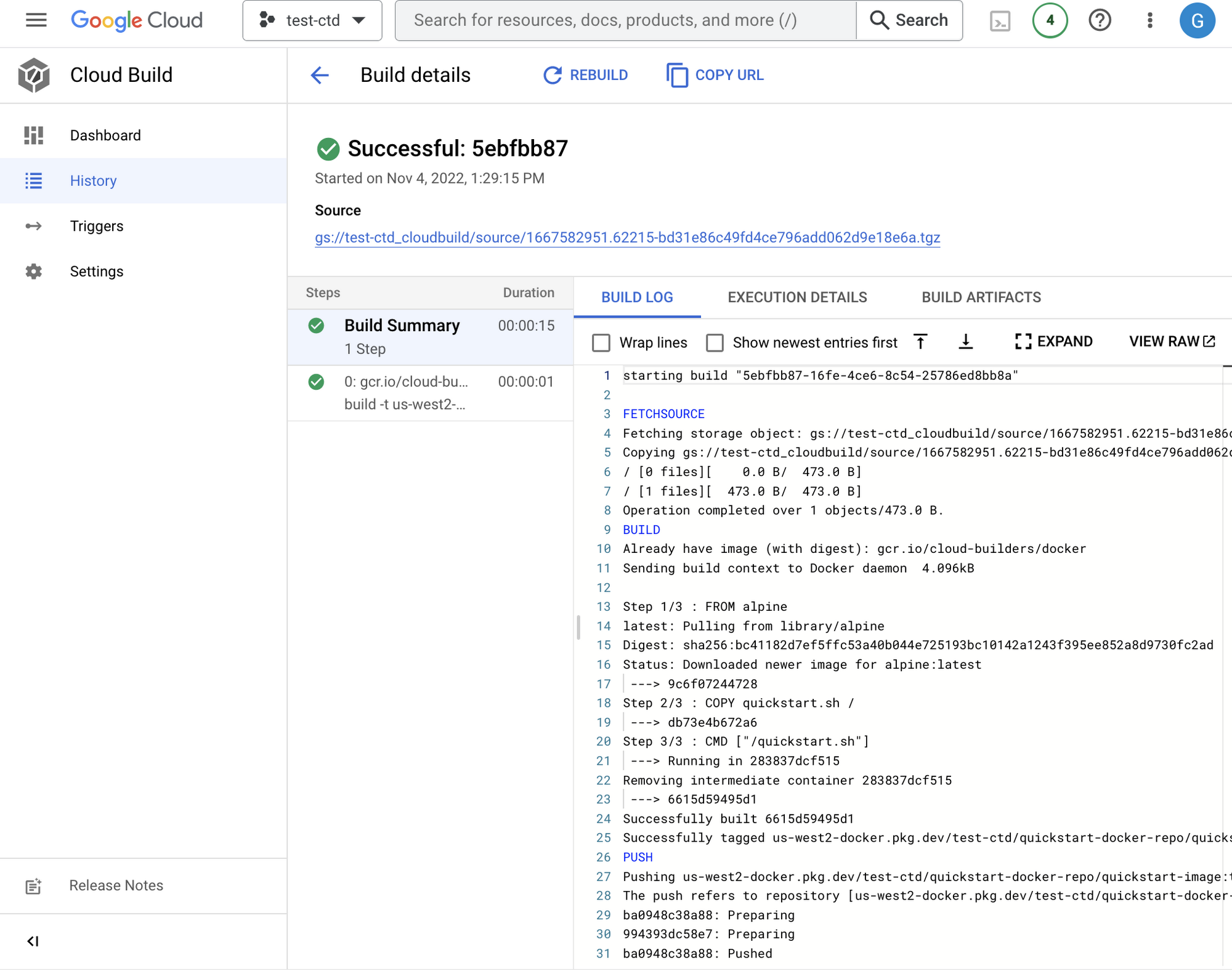 For the final step, Cloud Build will delete the resources created to prevent incurring charges. Go back to the navigation bar and visit Artifact Registry Next we’ll select our recently created quickstart-docker-repo and click DELETE. 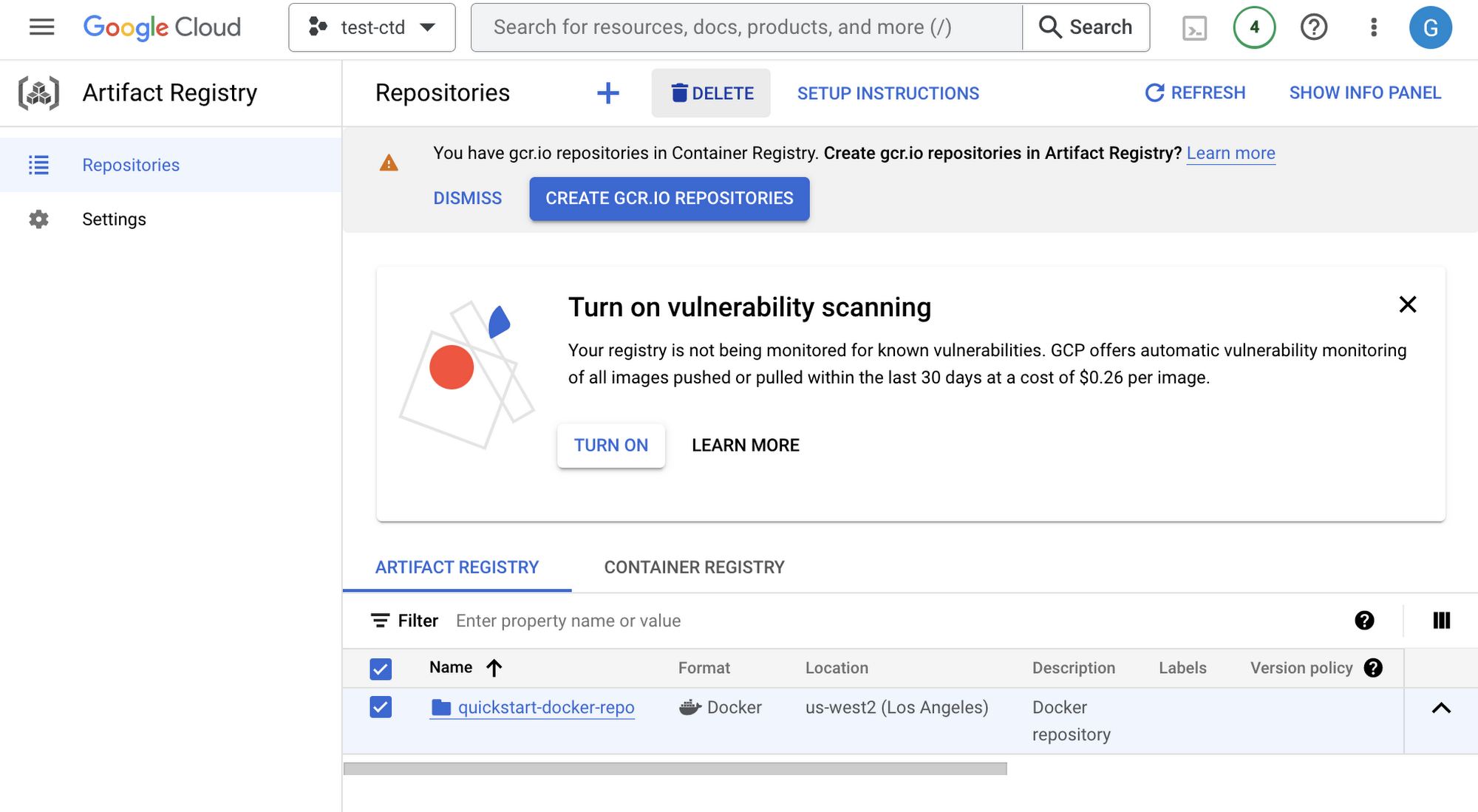 There you have it! Now you’ve learned how easy it is to build and push a Docker image with Cloud Build.

Meet the Next Generation of Mobile-Optimized Maps