All technology starts aging from the first day you set it up, and over time becomes in need of some renewal. At Les Echos Le Parisien Annonces (a division of Groupe Les Echos, subsidiary company of LVMH), Google complement the main site (“publication annonce légale”) with a number of local market sites for different regions within metropolitan France, as well as French readers in territories across the world. Each local market site offers a variety of services and content, which are served by a set of CMS-driven sites.

Historically these sites were served from dedicated on-prem infrastructure. As the number of sites grew, vertical scaling was used to increase the capacity of the machine. Over time, this approach presented challenges. First, each new site involved modifying multiple shared configurations, and modifying several monolithic parts of the architecture. Because all the sites shared parts of the serving stack, an issue that developed for one site could take down all of the sites. The reliability of the serving path was not able to reach the availability they expected. Les Echos and Google put their heads together to solve this with a new serverless deployment pattern where each new site can be quickly and independently launched.

Each site, running a conventional PHP CMS solution, is now containerized and deployed as its own Cloud Run service with an independent configuration and database. This means each site scales vertically, including down to zero at times of day when that locale is quiet. Because Cloud Run is available across GCP regions, Google can deploy sites closest to the market they want to reach. To further enhance their customer experience, each of these sites is run behind Cloud Global Load Balancing with Cloud Armor and Cloud CDN, providing extra security and performance. The initial pilot of 30 sites has performed well, and the remainder of the 150 current sites are now being migrated. Adding new sites has gone from taking hours to minutes. This allows Les Echos to quickly explore new opportunities in markets that previously would have taken much longer to assess and qualify for investing in a new site.

Adopting this serverless approach has been a successful step in the modernization journey to Google Cloud, allowing us to use containers to take existing software and both re-architect and re-platform to support growth while reducing toil. 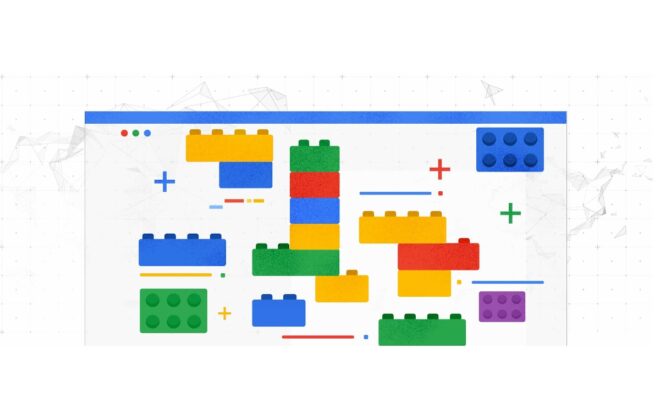 Solving for Food Waste with Data Analytics in Google Cloud