Google is one of the largest identity providers on the Internet. Users rely on Google’s identity systems to log into Google’s own offerings, as well as third-party apps and services. For the business customers, Google provide administratively managed Google accounts that can be used to access Google Workspace, Google Cloud, and BeyondCorp Enterprise. Today Google are announcing that these organizational accounts support single sign-on (SSO) from multiple third-party identity providers (IdPs), available in general availability immediately. This allows customers to more easily access Google’s services using their existing identity systems.

Another increasingly common use case is data sovereignty. Companies that need to store the data of their employees in specific jurisdictional locations may need to use different identity providers.

“The City of Los Angeles is launching a unified directory containing all of the city’s workforce. Known as “One Digital City,” the directory provides L.A. city systems with better security and a single source for authentication, authorization, and directory information,” said Nima Asgari, Google Team Manager for the City of Los Angeles. “As the second largest city in the United States, this directory comes at a critical time for hybrid teleworkers, allowing a standard collaboration platform based on Google Docs, Sheets, Slides, Forms, and Sites. From their experience, Google Cloud’s support of multiple identity providers has saved us from having to create a number of custom solutions that would require valuable staff time and infrastructure costs.”

To use these new identity federation capabilities, Google Cloud Administrators must first configure one or more identity provider profiles in the Google Cloud Admin console; Google support up to 100 profiles. These profiles require information from your identity provider, including a sign-in URL and an X.509 certificate. Once these profiles have been created, they can then be assigned to the root level for your organization or to any organizational unit (OU). In addition, profiles can be assigned to a Group as an override for the OU. It is also possible to configure an Organizational Unit or group to sign in with Google usernames and passwords instead of a third-party IdP.

For detailed information on configuring SSO with third-party IdPs, see the documentation here.

Currently, SSO supports the popular SAML 2.0 protocol. Later this year, Google plan on adding support for OIDC. OIDC is becoming increasingly popular for both consumer and corporate SSO. By supporting OIDC, Google Cloud customers can choose which protocol is best for the needs of their organization. OIDC works alongside the multi-IdP support being released now, so administrators can configure IdPs using both SAML and OIDC.

The Home Depot: Helping doers get more done through a data-driven approach 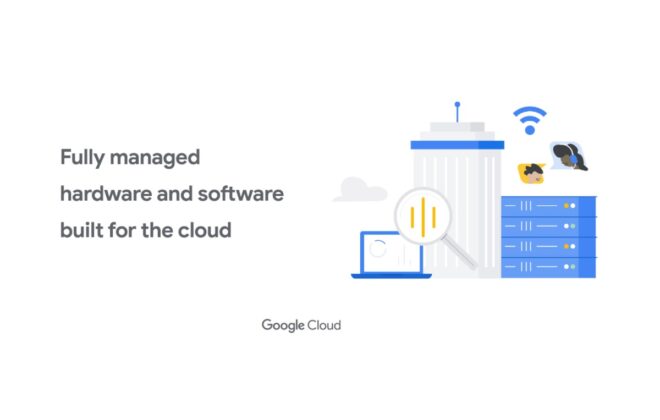