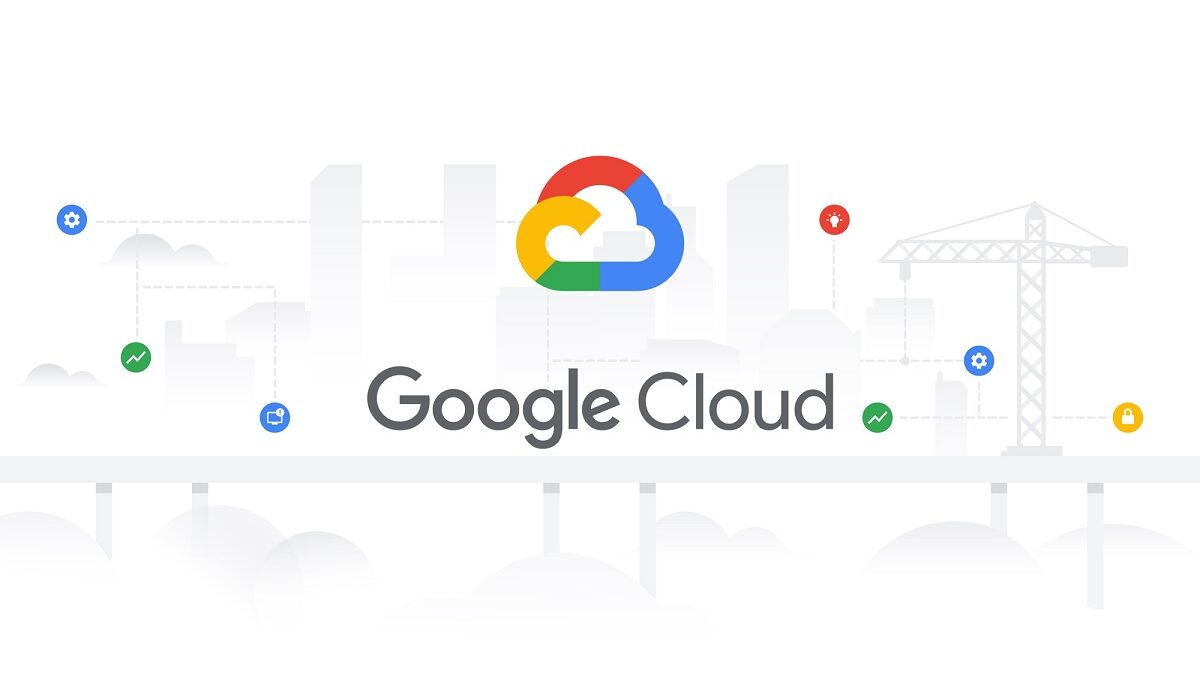 Apache Tomcat is one of the most commonly used web servers and servlet containers for running Java applications. Many enterprises run production Java web applications on Tomcat servers, running on virtual machines and are looking to modernize those applications to run in containers and enjoy the benefits of containerized, cloud native environments such as Google Kubernetes Engine(GKE).

While assessing and containerizing a single Java application to run in a container is possible in a manual process. Identifying, assessing and then containerizing many such applications at scale is time consuming, labor intensive and error prone. Having these obstacles increases the costs of modernizing these apps and slows down the enterprise modernization journey.

Google have recently released a public preview version of our Tomcat modernization flow which enables customers to fully automate the modernization of existing Tomcat Java apps into containers, ready to be deployed on any Kubernetes cluster. In addition, we generate artifacts such as Dockerfiles, Deployment Descriptors, Kubernetes Secrets and Cloud Build configuration to be used in your Day2 operations. With these artifacts, you can fully automate future builds and deployments of your legacy apps using modern CI/CD practices.

The Tomcat apps modernization process is done in 4 steps:

If you would like to learn more about modernizing legacy Java applications running on Tomcat, please visit Google’s documentation or try it yourself by following the step by step guide on Google’s Github repository.

Apigee 2021: A Year of Innovations