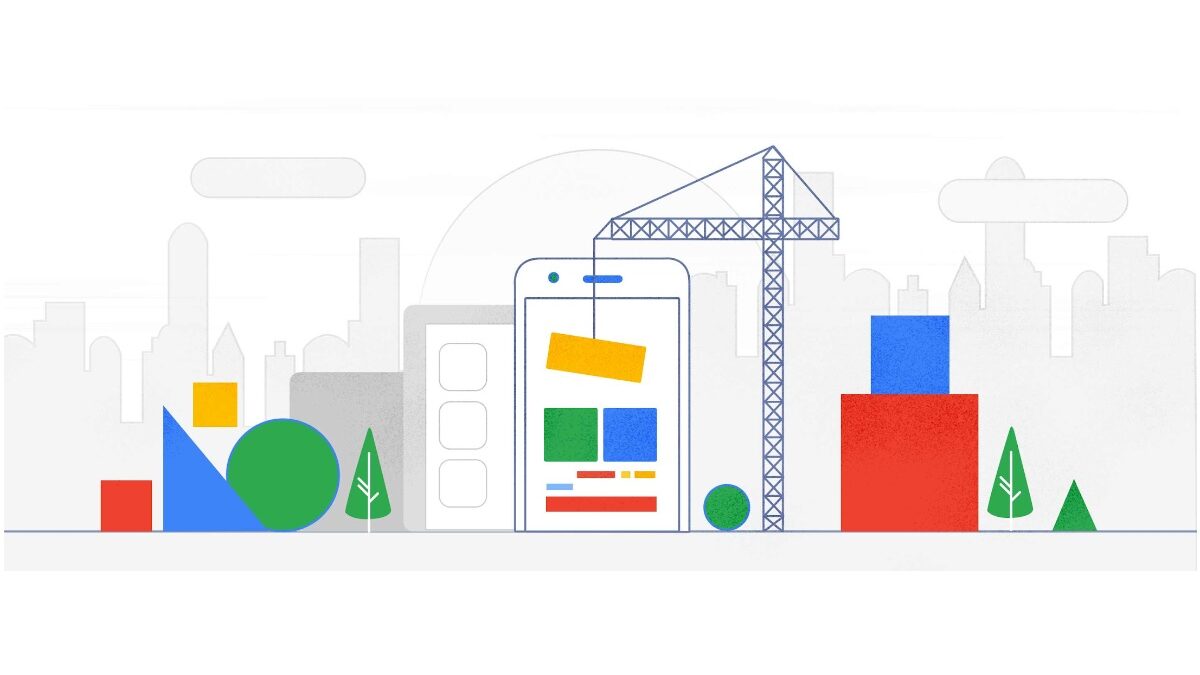 At Google Cloud they are constantly iterating on their tools to improve the developer experience and make it easier for you to interact with our technologies. To this end, Google are pleased to announce the rebranded Google Cloud SDK. Here’s how the SDK now looks:

Google have renamed their set of command line developer tools to Google Cloud CLI to make clear that this is the command line interface for working with any of our products and services. It continues to contain the same gcloud, gsutil, bq, kubectl, and various data emulators and other tools for local development. All existing scripts will continue to work since there are no command prompt related changes. While they have changed the installation package names, the former package names also work. For example, on Debian you can run apt-get install google-cloud-sdk or you can use the new apt-get install google-cloud-cli. The old package name will continue to be supported for as long as needed for customers to adjust to this change, but, for new scripts, they prefer you use the new package name.

By structuring our SDKs by programming language, Google will also now include in each SDK all language-specific frameworks and tools, as available, along with essential language agnostic tools.

What’s next for the Google Cloud SDK?

Google will continue listening to your feedback (just click ‘feedback’ on any technical docs page) to help them define what an SDK should look like and contain in a cloud-first world. As always, their goal for the Google Cloud SDK is to help you do your best work on Google Cloud by accelerating your productivity, reducing your learning curve, and giving you easier access to the tools you need to do your best work on Google Cloud.

Infrastructure-as-Code (Iac) tools like Terraform are experiencing fast growing adoption by the developer community. This is no surprise because they greatly simplify the operational overhead associated with deploying and managing cloud infrastructure. In support of this growing trend, today Google are pleased to announce Google Cloud CLI’s preview release of Declarative Export for Terraform.

Declarative Export allows you to export the current state of your Google Cloud infrastructure into a descriptive file compatible with Terraform (HCL) or Google’s KRM declarative tooling. Here’s how it works and why this is useful to your day-to-day cloud development workflows.

What problem does this solve?

A common gap in IaC workflows on Google Cloud is how to actually create a HCL Terraform file describing all their Google Cloud resources and their states if one did not begin their cloud journey this way. It would be like trying to draw up the blueprints for the house after the house was already built, step by step, by people in the field without documentation of what happened or in what order.

Declarative Export makes it easier to migrate existing Google Cloud resources to Terraform. It also protects you from incorrect configurations and drift.

To export all resources in a folder to a local directory in Terraform format, run:

To generate a main.tf file in the current directory using the gcloud default values for zone, region and project run:

This command will generate a main.tf file to configure Google Cloud Terraform Provider.

To generate an import script named import.sh and a module file named modules.tf based on the files exported to a local directory, run:

With Google Cloud CLI’s Declarative Export feature, you can use any tools of choice to ‘build up’ your cloud infrastructure – Cloud Console, the CLI, your existing gcloud or Ansible scripts, or any other method –  and then use Declarative Export to create a Terraform compatible file describing the current state of every resource. Using the earlier house analogy, it is like being able to x-ray the already built home to reproduce the original plans used to construct it.

Traditionally, developers and operators configure and manage their cloud infrastructure through a series of sequential or procedural steps. For example, the operator might first launch a virtual machine, then add a disk, some firewall and load-balancing rules, and so forth. As the complexity of cloud infrastructure grows, these imperative approaches become both more toilesome and error prone. If a step is done out of order, against the wrong resource, or with the wrong instruction, the infrastructure will not be configured correctly all the way through to the desired end state.

Compounding this complexity is that as development teams grow, so too does the likelihood that different people (or scripts) make changes to the same infrastructure. This drift over time can cause unexpected behaviors across the deployment and make it hard to track what changed much less how to revert back to a good known state.

Terraform has, for several years, provided this type of IaC solution. Terraform uses a Hashicorp proprietary syntax (HCL) to describe the specific cloud resources and the desired end state. These files can be tweaked to depict desired alterations to the end state and then re-applied by Terraform to effectuate whatever is needed to get the infrastructure into the described state. The tooling itself determines what specific invocations need to be made to get to the goal. This frees the operator from having to manage the many sub-steps and their order.

Additionally, expressing the state of infrastructure as a text file means this file can be checked-in to a repository to gain all the benefits of repository management: diffs, conflict resolution, commit notes, timestamps, and so forth. Now a developer can select a known revision from their history and ‘snap’ to it by applying that specific HCL file using Terraform.

Primary use cases for Declarative Export

The HCL file can be used to run a plan and apply in Terraform. This will put the infrastructure into the described target state.

Current Limitations with this preview release:

In the future, these steps will be simplified directly from within the gcloud CLI using gcloud beta resource-config terraform generate-import or similar. Google will also continue to add support for additional resources.

Google’s Virtual Desktop of the Future